The Connection Between Addiction and PTSD

There are several factors that can influence addiction, including environment, genetics and experience. Trauma is a form of experience which explains why trauma and addiction are so intricately linked, working hand in hand, possessing the capability to worsen each other at any given moment. Unresolved trauma is the most common factor in the creation of PTSD amongst those who suffer. Trauma is defined as a situation or event that a person cannot cope with, leaving them in an extreme state of fear. The PTSD experience is one based on generally unimaginable severity, intensity and extremes. Memory is affected. Behavior is affected. Thinking and mood are altered. Physical and emotional reactions are heightened. A sense of impending doom, fear, and uncertainty, coupled with the lack of appropriate coping abilities, leads to the prolonged suffering of those afflicted with PTSD. There is a wide assortment of negative emotions that can descend on the one suffering which generally last for an undetermined amount of time.

20% of veterans suffer from PTSD, 8% of American citizens, mostly female, will experience PTSD at some point in their lifetime. This equates to roughly 8 million adults suffering annually in the United States alone. Imagine living with relentless, recurring, distressing memories of a traumatic event, vivid, unwanted flashbacks, and upsetting dreams or terrifying nightmares. ,What would you do to cope?

Individuals struggling through tough times tend to search out a means of self-medication through the use of drugs or alcohol, temporarily feeling relief from the negative emotions associated with their affliction. PTSD and the trauma that caused it lend themselves well to self-destructive choices. No matter what the catalyst, those who feel trapped by uncontrollable circumstances and are unable to come up for air, intensely desire relief in any form. Gluttonous over-eating, extreme risk-taking, and even suicide can feel appealing in a desperate moment.

To make the necessary changes, one must seek help and professional treatment for self-destructive and unhealthy coping habits. Roughly 75% of the individuals in treatment centers have been found to have an unresolved trauma in their history, with just over 50% of them being those who suffer from PTSD. It is estimated that 72% of individuals who develop PTSD following a severe trauma eventually end up self-medicating. The dangerous cycle of extreme discomfort followed by excessive intake of drugs or alcohol or frequently both, often continues unchecked because those individuals suffering from PTSD then begin to develop cognitive impairments associated with any extended substance abuse which further exacerbates the struggle to find effective coping mechanisms while intrenched in an old habit of extended self-medication.

Why is self-medication such a commonly used coping mechanism? It’s relatively simple… drugs and alcohol directly affect the reward center of the brain. The experience of temporary pleasure along with the suppression of negative emotions and out-of-control feelings that are connected with PTSD and trauma seem to momentarily evaporate. Following a PTSD diagnosis, it is common to re-experience the traumatic event that started it all when a trigger happens that unexpectedly re-ignites the memory of the trauma creating the experience of a flashback, anxious thoughts or nightmares. It is a natural side-effect of the challenging human experience to desire and seek comfort. This only compounds the difficulty of recovery from PTSD and trauma because there is a strong, natural resistance to doing anything that makes one feel even more stressed and uncomfortable. Breaking a habit of self-treatment feels insurmountable as the experience continues to cause emotional and/or physical pain. While individuals suffering from PTSD are at a higher risk of developing an addiction, the two do not necessarily go hand-in-hand in all situations. Both PTSD and addiction are illnesses that are not intentionally chosen. Each develops as a response to personal trauma, pain and suffering. 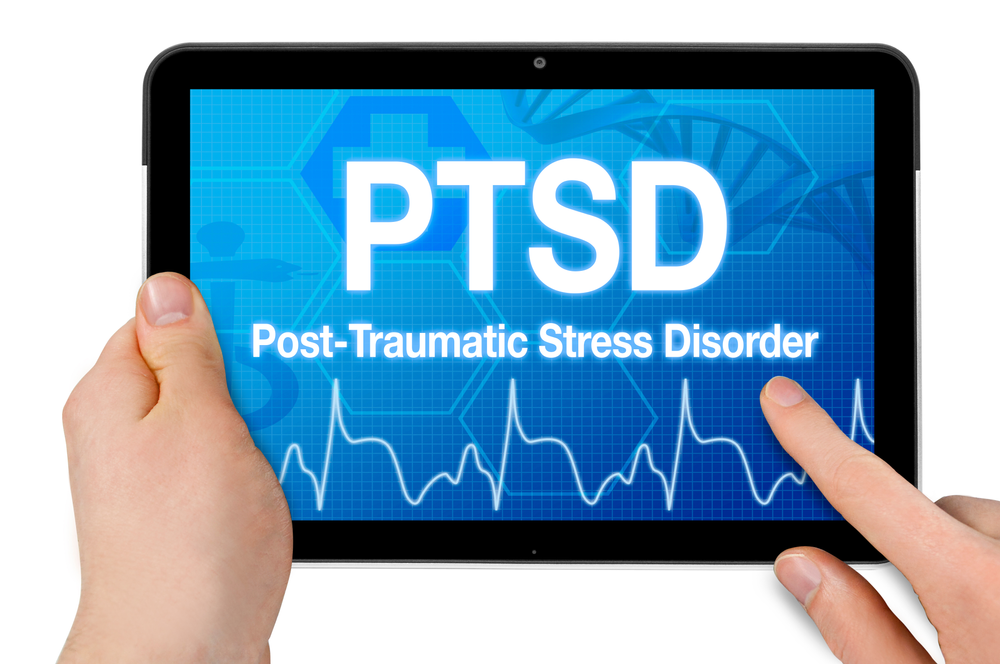 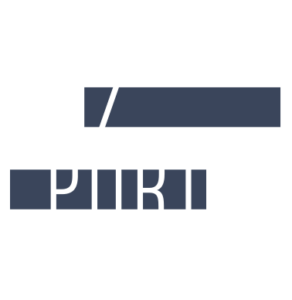